Mohammed Kalam, the owner of our company, founded it in 2009 due to the overwhelming support from his loyal clients from Saks Fifth Avenue, Brooks Brothers, and Burberry. 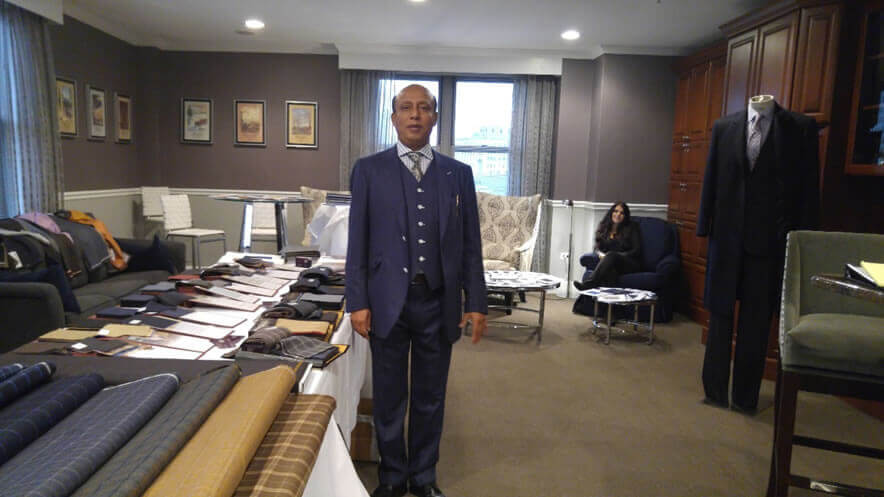 Mohammed began studying the basics of sewing and tailoring in the 1970s and became highly skilled in handling a thimble. He worked with a variety of textiles back then while working on numerous projects. 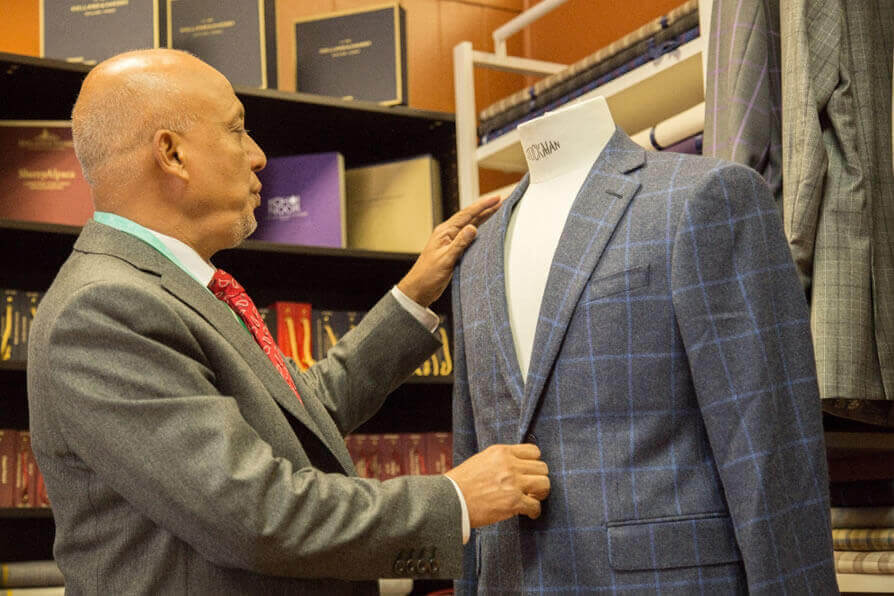 To improve his craft, Kalam realized he needed to get out of his comfort zone and experience as much of the world as he could. This realization was sparked by his passion for bespoke tailoring. He relocated to Kuwait in the early 1980s and worked as an apprentice under several master tailors.

Soon, Kalam realized that he needed to work in New York City, the global center of business and fashion, to succeed. His dream came true when he set foot in America, the country of opportunity, in 1990. His goal was to find a niche and establish himself above and unaffected by the competition.

In 1995, Kalam’s hard work paid off when Saks Fifth Avenue hired him to make adjustments for their affluent clients. He eventually proved his skill, craft, and years of practice by becoming their Master Tailor.

Coming to the Pure Michigan 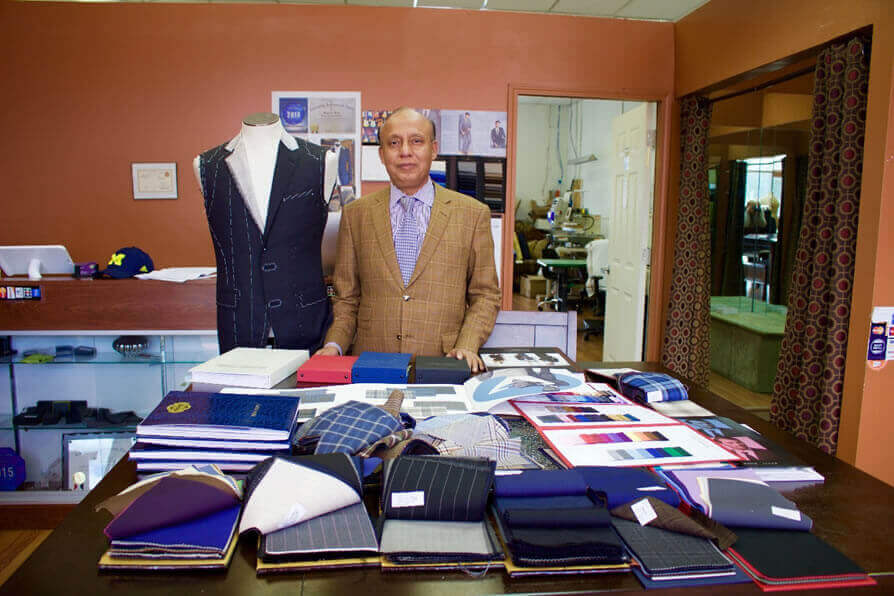 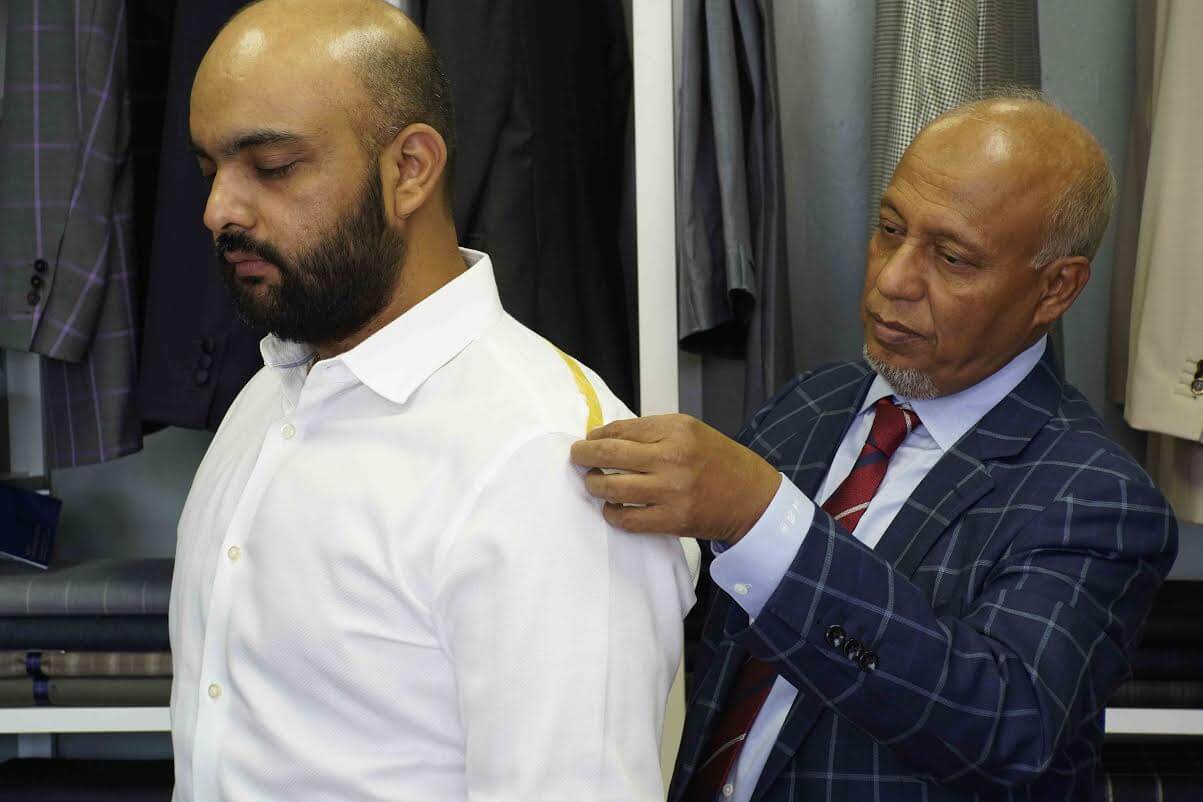 In 2001, Kalam’s wife relocated to the US, but she didn’t want to live in the bustling New York City. She wanted to start their lives together in a small town with multiple lakes; Michigan was an obvious decision.

He was employed by the Brooks Brothers store in Somerset Collection Mall in 2004. After being recommended to the company due to his exceptional skills; he started working part-time at Burberry. He then quickly gained loyal customers and asked him to launch his own custom business and be an independent custom tailor in 2009.

He was overwhelmed by the amount of help he was receiving from his clients. His clients consist of senior bank executives, Oakland County officials, notable Southeast Michigan physicians, and judges. Customers wanted intimate custom tailoring, but Kalam was hesitant to leave his secure position at Brooks Brothers.

Kalam began his career in the heart of Oakland Country’s emerging city, Royal Oak, in 2009. His customers are always pleased by his services, so he immediately expanded his company to include women’s dresses and bridal gowns from only men’s apparel. Since then, he has been in charge of Crown Custom Clothing and has worked to ensure that every customer gets the best experience.

His specialties include tuxedos, top coats, women’s dresses, bridal gowns, handmade bespoke menswear, and men’s shirts and suits. You can choose from a huge selection of fabrics and button designs in his store. He continues to be a trusted custom tailor in Royal Oak, MI, and has continued serving clients worldwide and in Metro Detroit. 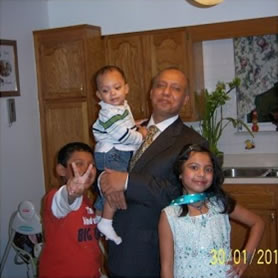 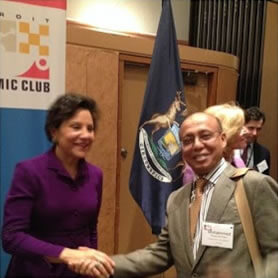 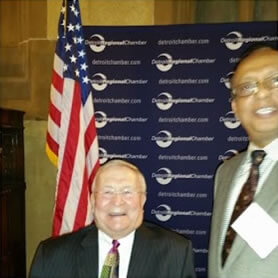 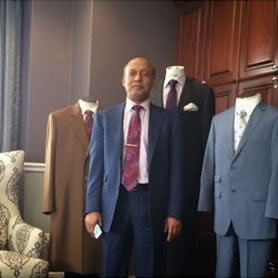 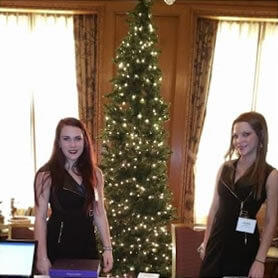 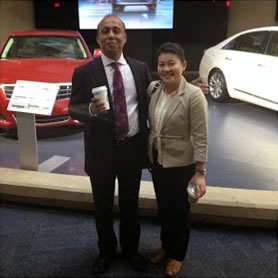 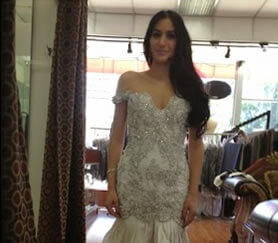 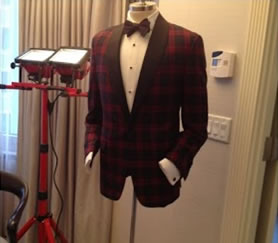 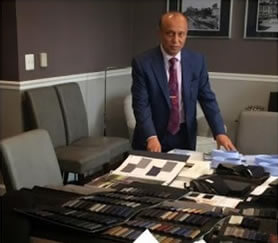